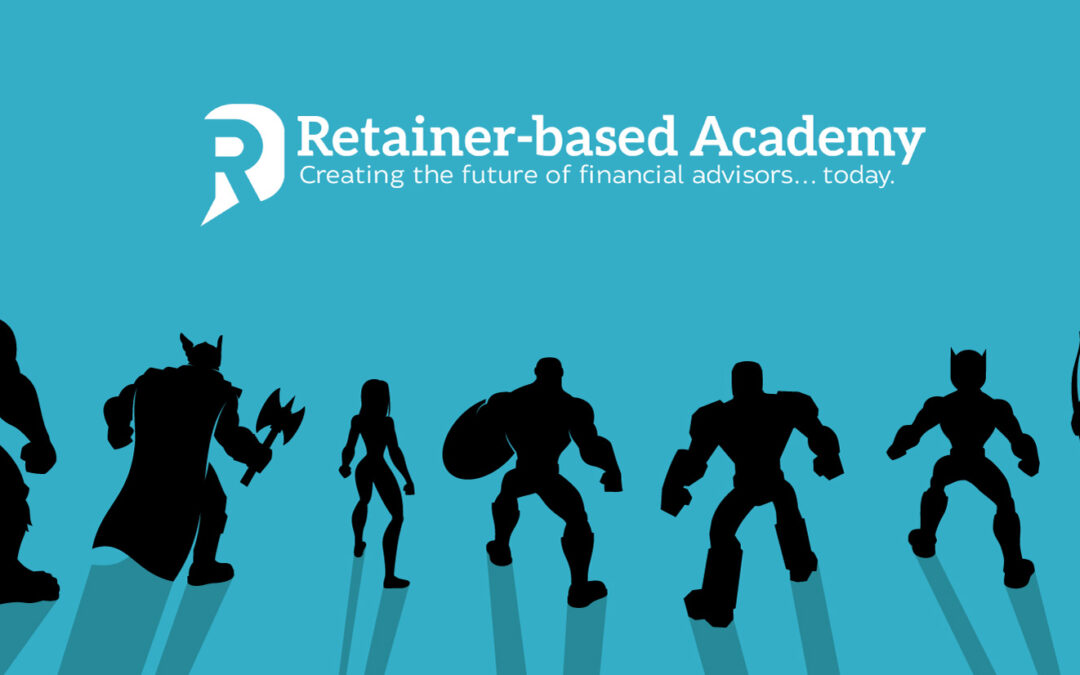 It turns out that the Avengers and Financial Advisors have a lot in common. I will try not to spoil the movie, but you should have seen it by now.

An Ending Leads to a Beginning

The world is constantly evolving. Stories are ending and beginning in an infinite cycle. Many stories ended this year, like Game of Thrones, Kingdom Hearts, and Big Bang Theory.

Nevertheless, as one story ends, another begins. Some of the shows plan to launch spinoffs in the future. That makes fans like me happy.

Despite many stories coming to an end, there’s one that occurred in April that sent the world into an emotional state: Avengers Endgame.

Marvel is officially ending one saga and entering a brand new one. Switching from asset management to retainer-based planning is the same.

In Endgame, we said goodbye to some of our favorite characters; we also said hello to new ones. The same thing goes for our practices. We say goodbye to old processes and say hello to new ones that will better benefit clients: retainer-based planning.

That’s why the Avengers and Financial Advisors have so much in common. We might end one thing, but it’s only so that we can go on to change the world in a different way.

You can still be a hero to your clients, even as their needs change.

The original story of asset management informs the new story with a stronger focus on planning. We transition clients, one by one, to a system that adds more value.

Although the end is daunting, it doesn’t have to be bad. Ending or changing a process is a natural occurrence and should be viewed as an opportunity. View it as something exciting that will allow you to focus on what you truly enjoy doing.

And remember, real superheroes are on retainer.